Recent books! The full list of LIHs can be found HERE! 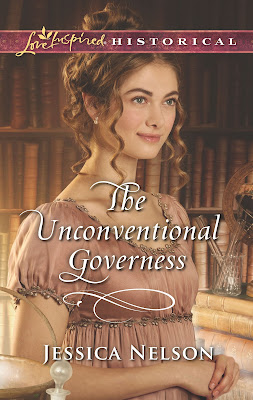 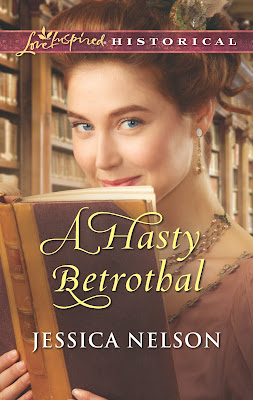 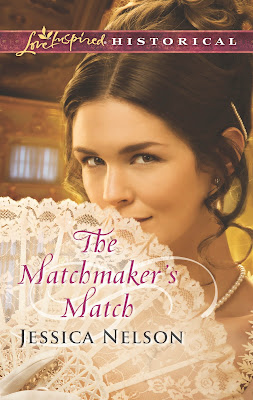 Family On The Range 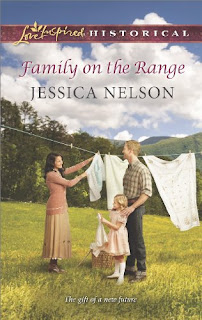 A quiet ranch in the Oregon desert gives Mary O'Roarke the solace she craves after a painful childhood. Concealing her growing feelings for her boss, government agent Lou Riley, is a small price to pay. Then an abandoned little girl is placed in Mary's care, awakening dreams she's all but forgotten.

In all the years Lou has known her, how could he not have noticed Mary's courage and warmth? Seeing her care for a child is a bittersweet reminder of the lonely widower's loss. But if Mary won't give up on young Josie—not even when real danger approaches—then Lou can't give up on bringing this unlikely family together for good. 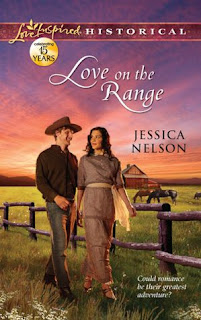 Any other socialite would view being packed off to a remote
Oregon ranch as a punishment. But Gracelyn Riley knows
that this is her opportunity to become a real reporter. If she
can make her name through an interview with the elusive hero
known as Striker, then she’ll never have to depend on anyone
ever again.


Rancher Trevor Cruz can’t believe his secret identity is being
endangered by an overly chatty city girl. But if there’s one thing
he knows, it’s that Gracie’s pretty little snooping nose is bound
to get her in trouble. So he’ll use her determination to find
“Striker” to keep an eye on her…and stick close by her side.
READ EXCERPT

This is the second book in the Women of Manatee Bay series.

If you liked Rachel in the first book, then you might want to read about her very special romance. :-) 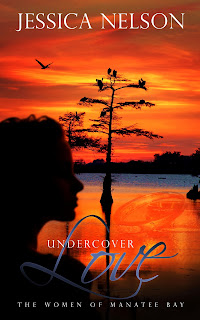 When rule-bending PI Rachel McCormick stumbles across evidence that not only incriminates the town mayor of corrupt dealings but endangers her sister’s welfare, she's determined to put the politician behind bars. She doesn't count on straitlaced cop Grant Harkness—a rumored lady’s man—getting in her way. Not only does he warn her off the case, but he takes her heart into custody with his surprisingly compassionate nature and endearing soft spot for a cat named Helga. Burned by an ex-fiancé and jaded by the unseemly aspects of her job, Rachel tries to ignore the bad boy’s claims that he’s been redeemed by the God she stopped trusting long ago. But love is not so easily dismissed. Rachel is torn between the bitterness that has fueled her life and the man whose passion stokes within her a new fire, one which could burn away the ashes of her past if only she could learn to trust again.


Remember Love is now available as an e-book through Amazon, Kobo and Barnes&Noble! 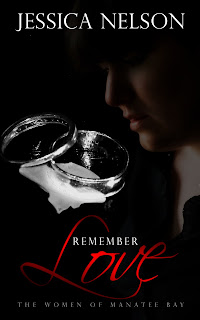 Ten years ago, timid Katrina Ross left her hometown’s temperamental bad boy at the altar. After years away, Alec Munroe has returned, a successful businessman who is snooping around her bookstore with an avaricious gleam in his eye. She’d like to tell him to leave, despite still being in love with him, but the secret she's kept all these years demands to be told.
Alec Munroe has been successful in all ways but one: he has never been able to escape his memories of Katrina Ross. When he discovers the secret she's kept from him, he's faced with hard decisions. Justice or the forgiveness God calls him to offer...
Can Alec and Katrina leave the past behind to embrace the promise of a love they have never forgotten?

Reviews for An Unlikely Duchess

Goodreads reviews for An Unlikely Duchess

Love on the Range